Who we are at our core comes back to what we believe. We believe that being treated with respect, honesty and integrity are key values. We know these beliefs and values will be of benefit to you in how we serve you.

Come one, come all, it does not matter your race, faith, or creed – you can trust in the fact that we treat every one of our clients, associates, and friends like the true treasure they are because that is who we are and we believe that makes all the difference in the world. 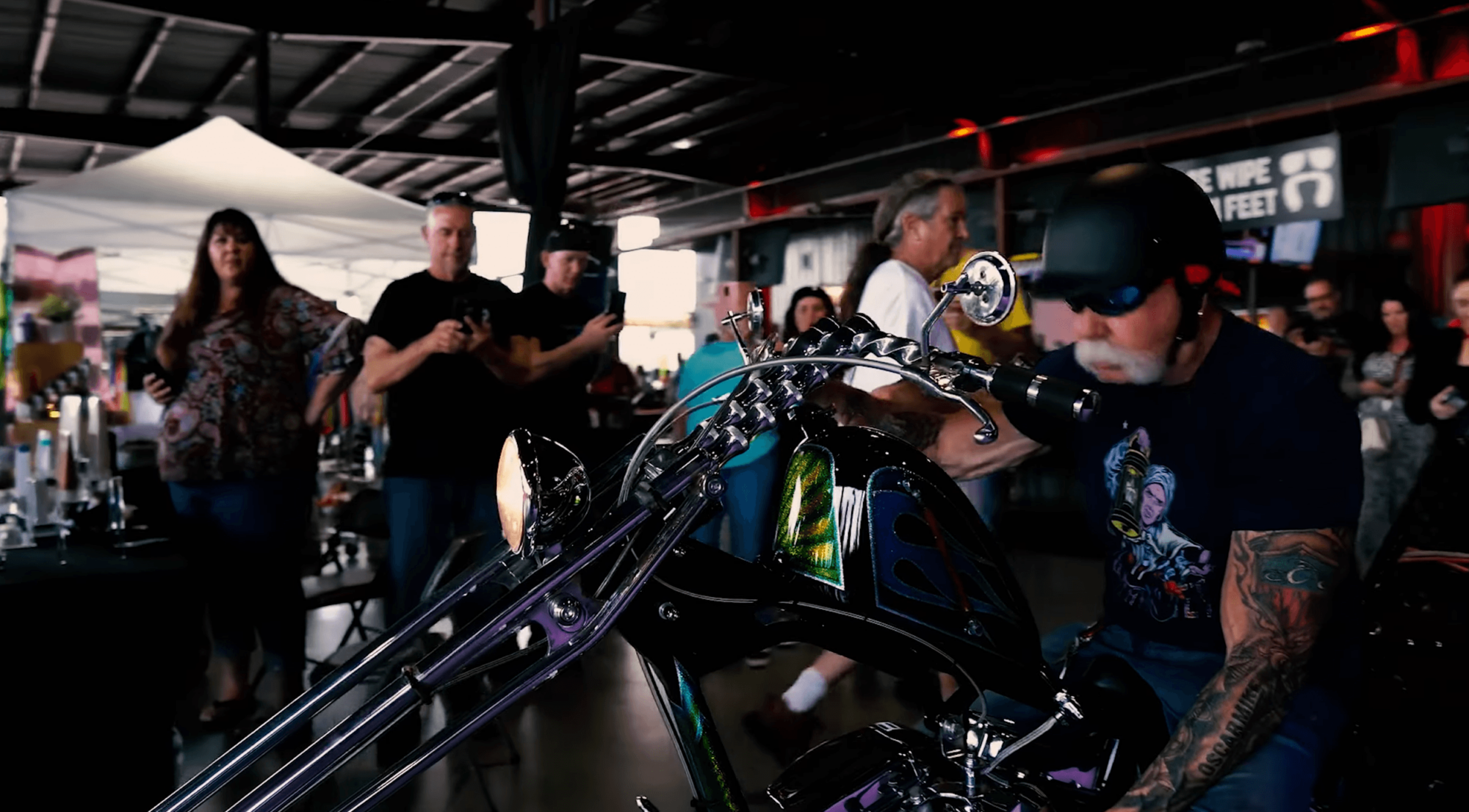 Co-Founder and CEO at Guerilla Media